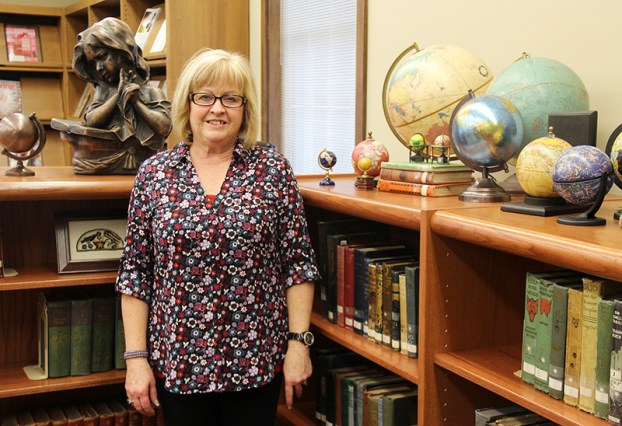 A lifetime love of books leads to library career

That passion started as a young child when she attended the public library in Cresco, Iowa, and it has lasted her a lifetime.

The job advanced into that of a director two years later, and she has been doing it ever since.

“I like the interaction with all my patrons and the people who come into the library,” Kenison said. “It’s not just a place to come in and get books. You come in and talk. You get to know a lot of really, really cool people.”

She called her job a “dream come true.”

Northwood Public Library has a circulation of about 23,000. The first part of the present library was built in 1972 and the second half in 1986. 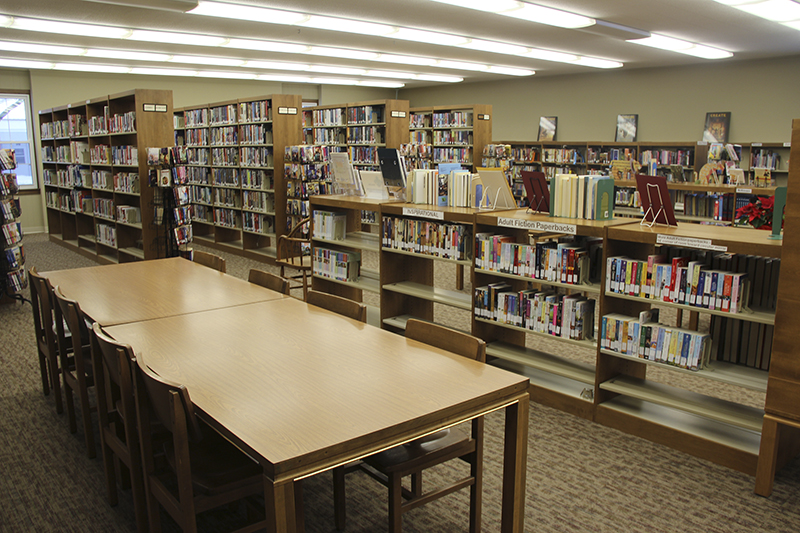 Northwood Public Library has a circulation of about 23,000. – Sarah Stultz/Albert Lea Tribune

She said there have been a lot of changes since she first started, but perhaps the biggest change is in information technology. She said the library’s system was automated in 2011.

The library belongs to a library system in northeast Iowa and shares with about 70 other libraries. There are seven libraries in Worth County that also work closely together.

The library has everything from books to newspapers, magazines and books on tape. She said it does not have DVDs, but she offers story time with the children on a regular schedule.

The Northwood library is also known for its large print collection.

Kenison said her favorite part over the years has been to meet people who come in.

Kenison lives on a century farm right outside of Northwood with her husband, Brian. Together they have three children.

Outside of work, she said she enjoys spending time with her two grandchildren and traveling. Most of her family lives in California, so she travels there at least once a year.

She is the treasurer of the Northwood-Kensett Community Education Foundation, which was established to provide extracurricular activities that the school couldn’t provide.

She also belongs to a craft and garden club and volunteers at the local movie theater.

She said she likes the small-town feel of Northwood and the opportunity she has had to meet new people.

“I’ve been living here about 40 years,” she said. “I’ve always just liked the rural part — the not so busy part. You get to know people.”

“It’s lots less busy. You don’t have to worry about getting on the road and driving. I have a lot of family who lives here and great friends. I’ve been living here about 40 years. I’ve always just liked the rural part — the not so busy part. You get to know people.”

1972 – Year the first part of the library was built

A principal of principles at Hollandale school

By Cathy Hay HOLLANDALE — Enno Haan of Hollandale Christian School describes himself as a “teaching principal.” He is administrator... read more