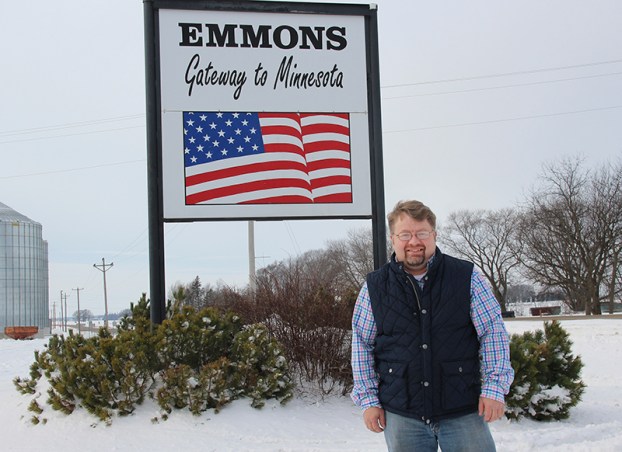 Mark Heggestad has been the chairman of Borderfest in Emmons for seven years. - Sarah Stultz/Albert Lea Tribune

Seeing people have a good time.

That’s what Mark Heggestad of Emmons said is his payoff as chairman of Borderfest for the past nine years.

Heggestad moved to Emmons in October 2001. He said he liked the community and wanted his future children to be in a smaller school district. He liked that parents could choose from multiple districts for their children.

He and his wife, Ann, had just married the year before and eventually had two children: Sarah, now 12, and Lloyd, 6.

Heggestad said he started volunteering for different things with Borderfest, the city’s summer festival, and one thing led to another. In 2007, he became chairman of the planning committee and has been doing it ever since.

Borderfest started out as a three-day event — Thursday, Friday and Saturday — but has scaled back to where it will only be one day this year.

There will be a parade, possibly a children’s pedal pull, and a car, tractor and motorcycle cruise with a cruise to follow.

As of press time, no evening entertainment was scheduled. 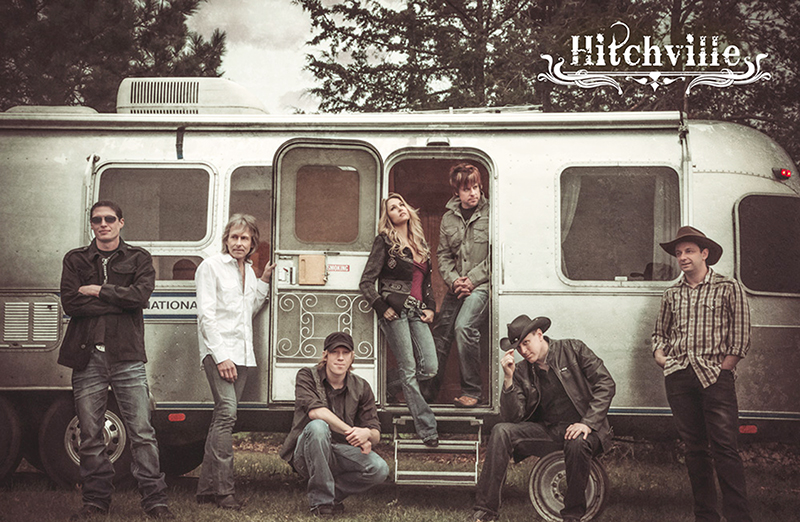 Hitchville, a seven-member country band out of Minneapolis, was one of the bands to perform at Borderfest in Emmons in 2015. -Provided

Last year, Heggestad and the group brought in Hitchville, a seven-member country band out of Minneapolis that has opened for acts such as Carrie Underwood, Kenny Chesney and Blake Shelton, among others. Also playing were Confederate Railroad and the All BS Band.

“The quality in entertainment we had was phenomenal,” he said.

Heggestad said he hopes Borderfest can be an opportunity to showcase Emmons and to let people know what is there.

He said many people don’t know that Emmons has its own gas station with tire service, an American Legion post and even a fire department.

Heggestad said he has been involved with the Emmons Fire Department since mid-2003. The department has monthly trainings and meetings and organizes a few major fundraisers a year.

Heggestad is also a member of the Sons of the American Legion.

He said he got his desire to be active in the community from his mother.

“She’s very active in a lot of different things she does,” he said. “I just feel if you want good things to happen in your community, you have to be involved in one way, shape or form.”

He said he likes the small-town atmosphere in Emmons, that most people know each other and that everyone typically watches out for each other

“I just enjoy this community,” he said.

A self employed truck driver, Heggestad said he is on the road 80 percent of the week.

Heggestad said he likes the Emmons community and the opportunity to be part of a smaller school district. Parents can choose from several school districts for their children, including Glenville-Emmons, Albert Lea and Lake Mills, to name a few.

WELLS – Somewhere far away from the hustle and bustle of city life, where you know your neighbors and they... read more