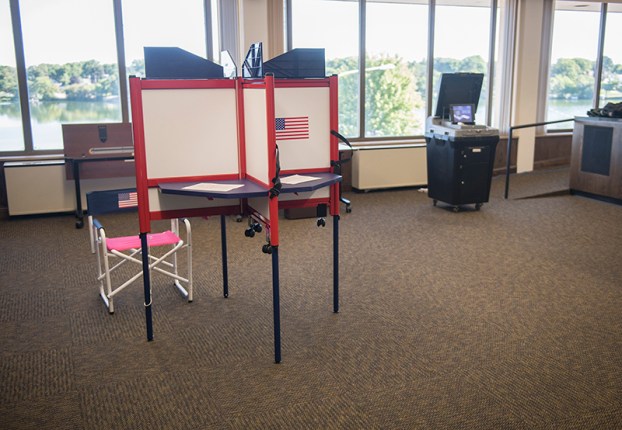 Thomas Martinez of Hayward had a clear lead in Tuesday’s primary for the DFL seat to challenge incumbent District 27A Rep. Peggy Bennett in November.

Ballots postmarked by Tuesday will still be counted if received by Thursday.

Martinez had also received the DFL Party endorsement in the race against Pacovsky with more than 60% of the vote.

He thanked Pacovsky for running a good race and raising important issues, and he thanked his volunteers and all the people who voted for him.

He said he looks forward to the general campaign and discussing ways to lift the economy.

“I look forward to giving a new voice to issues of social, economic and environmental justice,” he said.

This will be Martinez’s second time running for the seat. He ran for the first time in 2018 but did not win the DFL endorsement that year. 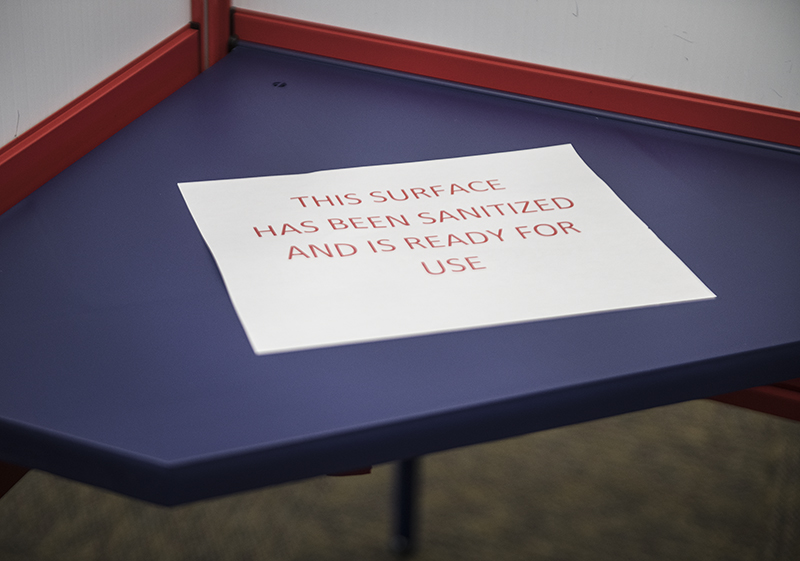 Stepped up cleaning and social distancing measures have been put in place for elections amid the COVID-19 pandemic. – Colleen Harrison/Albert Lea Tribune

Bennett, who received the Republican Party endorsement and was unopposed in her race, received 1,785 votes, or 100% of the votes cast by Republican voters in the primary.

A former first-grade teacher, she was first elected to the Minnesota House of Representatives in 2014. She won the 2018 race against Terry Gjersvik with 56.5% of the vote.

District 27A represents almost all of Freeborn County and smaller sections of Dodge, Steele, Faribault and Mower counties.

Look to the Tribune online for more about voter turnout and other updates.

MINNEAPOLIS — Rep. Ilhan Omar is about to learn whether voters in her Minneapolis-area congressional district support the mix of... read more