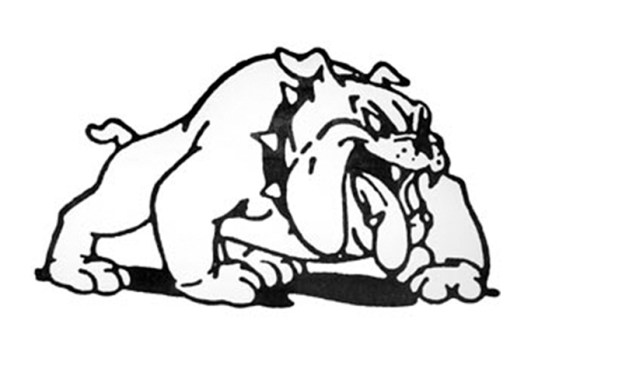 The Lake Mills wrestling team closed out the first half of its season by competing in the Fort Dodge Invitational Saturday.

Among the 10 teams in the tournament, Lake Mills was the only team in Class 1A. The team finished fourth and likely would have gotten second if it had its normal lineup, according to head coach Alex Brandenburg.

“Our kids wrestled very well today,” Brandenburg said. “It was disappointing for our team to not have the Battle of Waterloo this year, but I feel we competed well against very tough competition today.”

Five Bulldogs advanced to the finals, and two claimed titles. Senior Elijah Wagner controlled his competition at 182 pounds, including a win over a ranked opponent in the semifinals.

Sophomore Alex Beaty won the 145-pound division to remain undefeated on the season.

“It was great to have two champs today,” Brandenburg said. “Elijah and Alex wrestled very well today and we like how they are wrestling heading into the second half.”

Seniors Dalton Thorson and Casey Hanson were joined by junior Brett Peterson in claiming runner-up finishes in their respective weights. Jack Ramaker had a good tournament by placing third.

“These four guys wrestled very well today,” Brandenburg said. “Each one had at least one hard fought win, including Jack and Casey snagging a win over a ranked wrestler.”

The Bulldogs enter the winter break feeling strongly about how they competed Saturday. A perfect 10-0 dual record and No. 5 ranking in the first set of dual rankings give the team hopes of claiming their sixth straight trip to the state dual meet.

“The boys have done what they have needed to do so far,” Brandenburg said. “If we can stay healthy and keep improving, I feel strongly success will come in February.”

MINNEAPOLIS — David Montgomery burst through a big hole in the defense and carried most of Minnesota’s secondary with him... read more