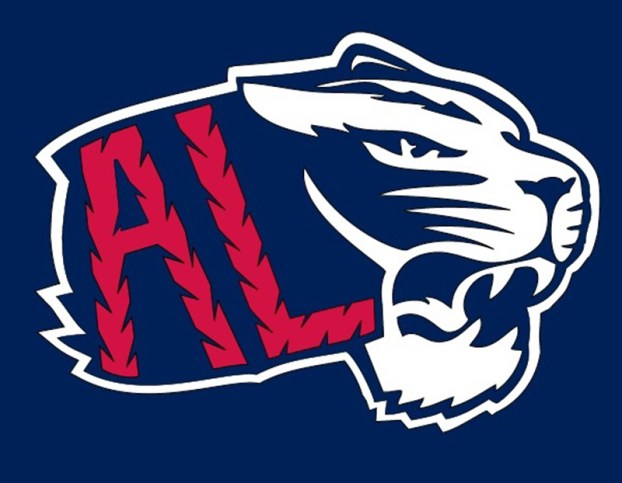 The Albert Lea softball team traveled to Austin Thursday afternoon to take on Faribault in the consolation side of the Section 1AAA playoff bracket.

Despite taking an early lead, scoring a run in the first and second innings, the Tigers were unable to hold on, eventually falling to the Falcons 7-2, and ending their season.

Five Tigers will graduate from the team this season. Carissa Nelson, Mallory Luhring, Jayden Seath, Madison Fleek and Leah Ravenhorst all leave the program  as it continues to build on the successes this group helped lay the foundation for.