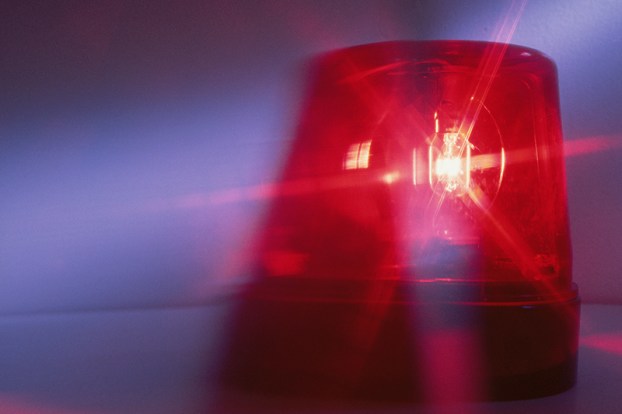 Gun reported stolen and other reports

The Sheriff’s Office received a report at 12:30 p.m. Thursday of a sexual assault in rural Albert Lea.

Deputies arrested Jonathan Michael Boyd, 43, after receiving a report at 1:45 p.m. Friday of a man trying to break into an old church at 408 Main St. in Freeborn.

A catalytic converter was reported missing and the chain across the driveway and posts were reported pulled out at 1:53 a.m. Saturday at 78053 State Highway 251 in Clarks Grove.

A catalytic converter was reported taken off a vehicle at 12 p.m. Friday at 1108 Columbus Ave.

1 turns self in on warrants

A sweet corn stand was reported broken into at 8:55 p.m. Saturday at 20520 810th Ave. in Hayward. The lock was broken on the safe to access money. The incident reportedly took place the day before.

Deputies arrested Nickolas Benjamin Vlasaty, 39, for fifth-degree possession and fourth-degree driving while impaired with a controlled substance after a traffic stop at 2:51 a.m. Monday on Interstate 90 near milepost 167.

A juvenile was cited for possession of paraphernalia and a vape device at 1:59 p.m. Friday at 2000 Tiger Lane.

Police received a report at 7:22 p.m. Friday of a vehicle that was stolen at 702 Garfield Ave.

A house was reported broken into at 8:23 p.m. Friday at 716 Fountain St. The incident reportedly happened sometime either the previous day or earlier in the day. Some money was missing.

Police cited one juvenile for minor consumption and open container in a motor vehicle at 9:07 p.m. Saturday at 1011 Hammer Road.

Police received a report at 2:41 p.m. Sunday of a woman who was reportedly stealing multiple items at Walmart, 1550 Blake Ave.

Police received a report at 3:44 p.m. Sunday of damage to the Pelican Breeze.

A parade set up to honor those who lost their lives on 9/11 took place Saturday morning starting in downtown... read more